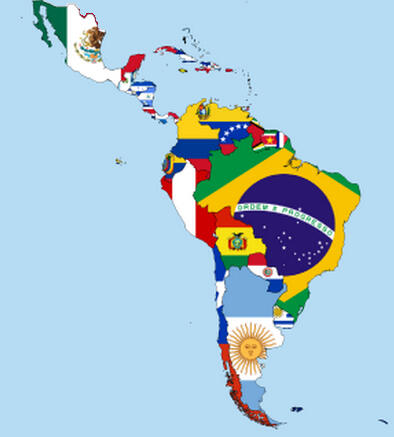 Latin America is a cultural sub-division of the American continent, composed of 20 countries, including the Caribbean islands. Each country is unique and has its own characteristics and diversity. The first ones to use the name "America" were the European colonisers, but long before the continent was named Abya Yala, which can be translated to "land of vital blood", by the guna indigenous people of present Colombia and Panama.

Thank you for taking your time to read this! I hope you can share it with others so we avoid misinformation or entitlement around this topics.
I encourage you all to keep informing yourselves and if you have any doubts, just ask!
:)

Who is latin american? 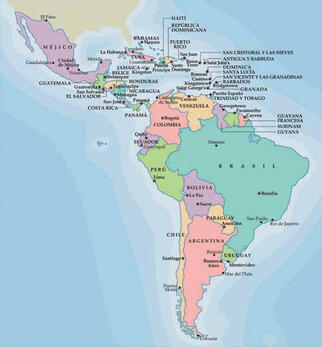 Someone who wholds a nationality from a country in the Latin American continent. In other words, someone who was born and probably raised in Latin America. It's more than just a geographical term, because it implies having a certain political status. In the other sections of this article I will explain some of the main issues of the continent and how they affect us.

Latin americans in the United States 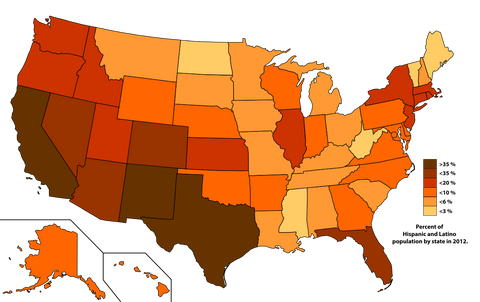 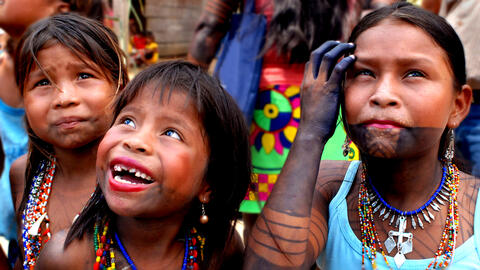 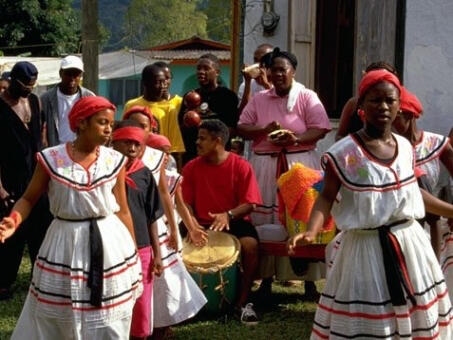 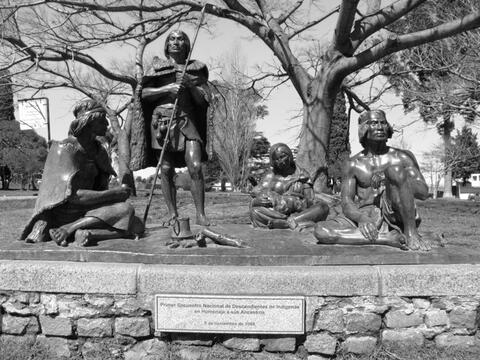 Latin americans aren't inherently POC. There are white, indigenous, black, mixed and other POC latin americans.
Because of the history of the continent (colonisation, slave trade, genocide of indigenous populations and whitewashing of countries) there is a high rate of mestizo population. A mestizo is a mixed person who descends from at least two of the following: white, indigenous and black. This name was given by European colonisers to discriminate their descendants who were also descendants of indigenous people and/or black people. 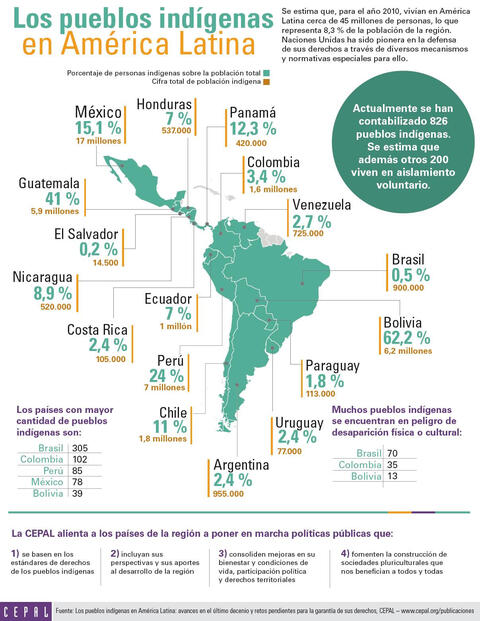 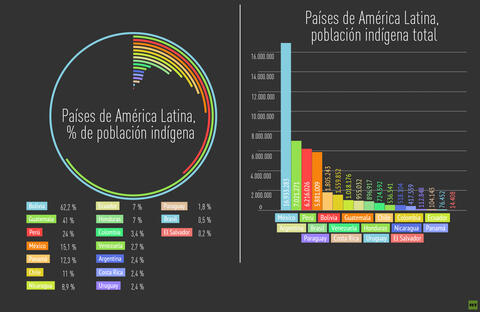 There are huge differences in terms of race all around the continent. Some countries have a highest rate of indigenous or black people than others. In fact, 40% of latin americans are white. Plus, a big part of mixed people are whitepassing, and their privilege isn't recognised.
Because of this, there's still a huge racism and colorism issue in the continent, that isn't properly addressed. 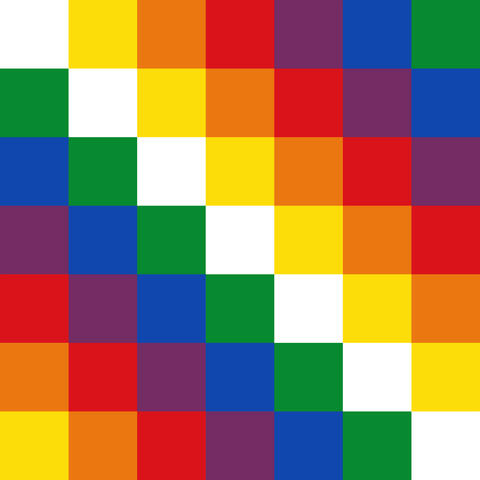 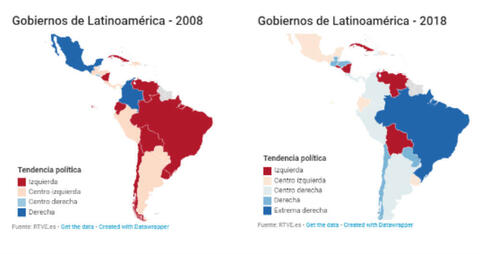 Like all around the world, there's a far right rise in Latin America as well. This is especially preoccupying since it's a resonance of what happened during the military dictatorships of the 20th century.

Since the Cold War, Latin America has been under the United States' imperialist control. During the 20th century, the country helped take down democratic socialist governments, and install deadly military dictatorships instead. They trained our military and taught them torture techniques. Today, the continent is not only still suffering the consequences of the dictatorships, but it's also still under US control, either through direct arrangements with the countries, military hegemony or influence in international institutions. 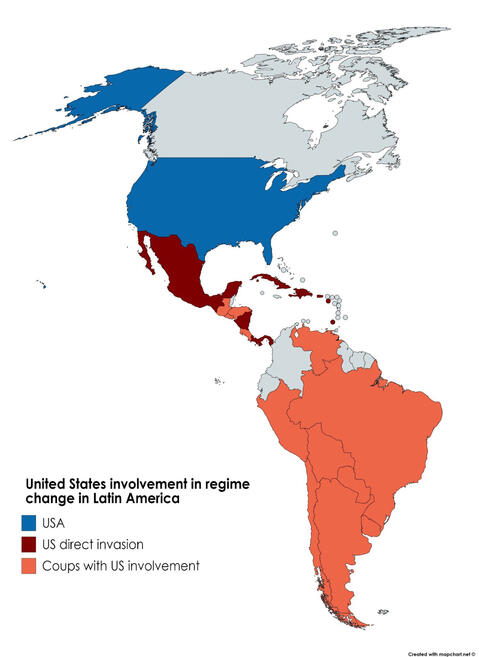 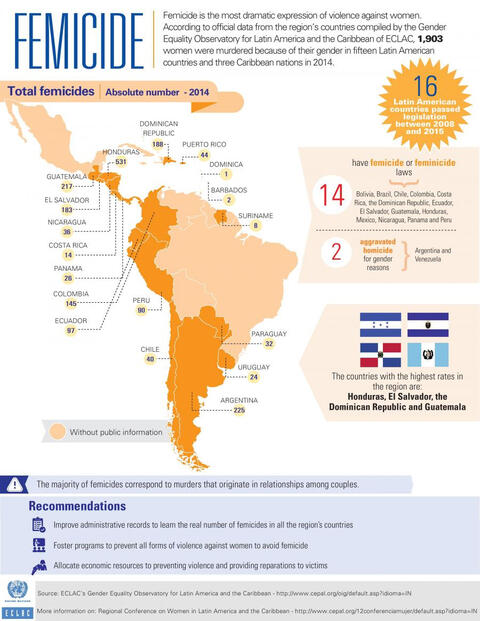 Unfortunately, femicide is a huge issue in the continent. In 2020, a woman dies every two hours. The problem is especially concerning in Mexico. 10 out of the 12 women that die all round the continent every day are from Mexico. In 2019, 3800 women died. Both governments and media ignore this issue and other manifestations of patriarchal oppression. 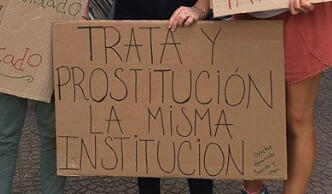 In Latin America women and underage girls are kidnapped, taken to neighbouring countries and prostituted. Unfortunately, there is little to no study of this horrible issue. We know that around 80% of human trafficking victims are women, and that they are destined to sex work networks, forced to prostitute themselves, abused and raped. 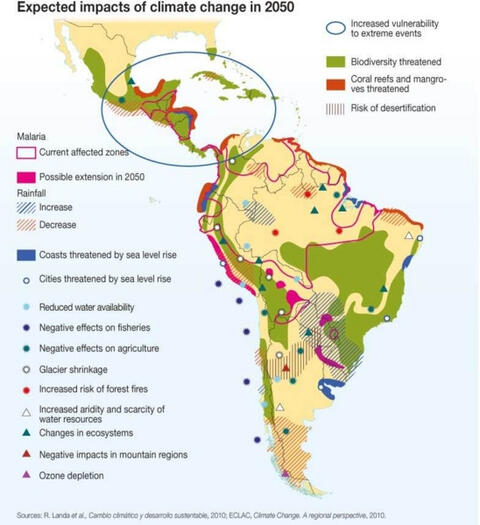 Climate change is a very delicate issue in Latin America. First world countries represent 15% of the world's population but are responsible of almost half of the CO2 emissions. However, they are the least affected and third world countires, among them latin american countries, have to deal with the most complicated repercussions. These countries don't have enough ressources to overcome the consequences of climate change. Besides, the global north drains the ressources of the global south, and establish polluting industries in some of them too. Finally, latin american countries can't fund the environmental policy imposed by the so called "developed countries" and sometimes even have to face sanctions because of this, which makes it even more difficult.
The Caribbean islands situation is critical because the rise of the sea level could make the land go underwater this century, and lead to the displacement of their populations.

I didn't intend this to be an academic work or to be taken as a reference on latin american issues. I made this to make it easier to spread this information on social media. Here are some useful links for you to visit and start gathering more information about Latin America. It's just a place to start and I hope you keep reading about the continent beyond these sites.

I'm currently studying social sciences and philosophy, and the question of Latin American identity is an issue I'm very interested in. I'm not an academic researcher or a professional in any of the fields i talked about, but I do read a lot about it and try to stay informed.